We have overseen the acquisition and management of several million square feet of real estate investments in the office, industrial, multi-family, and residential land development sectors. 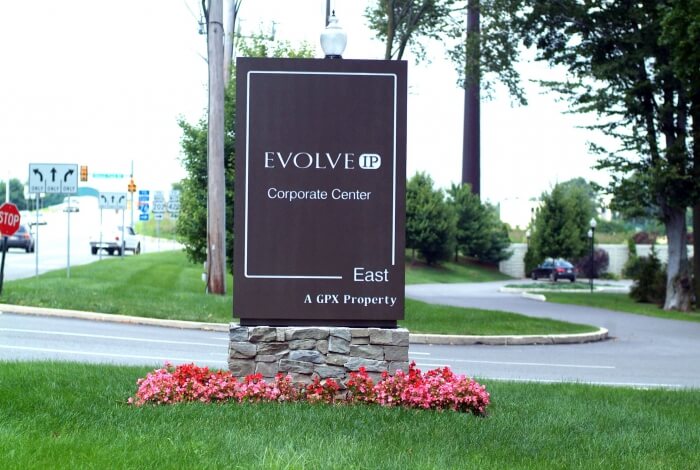 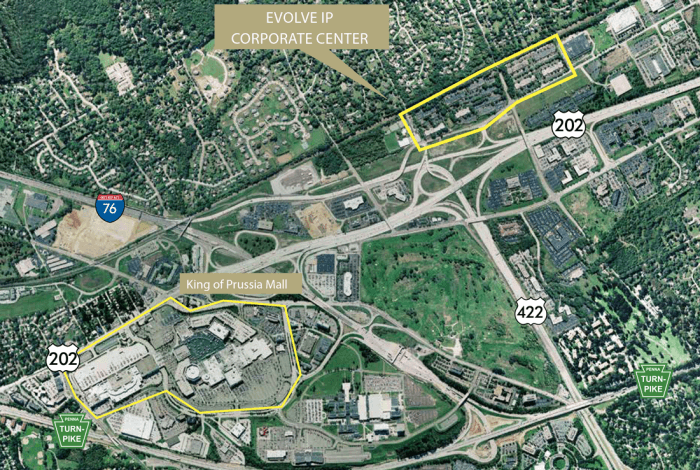 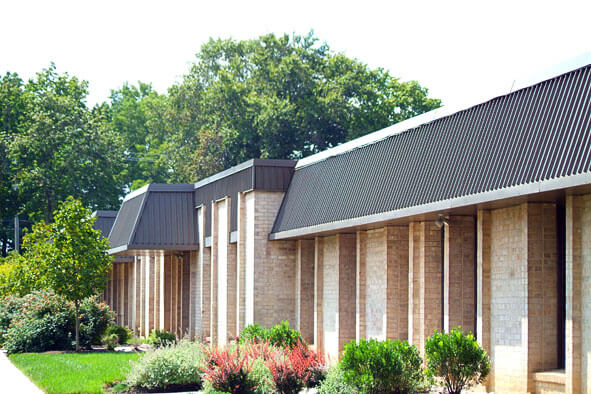 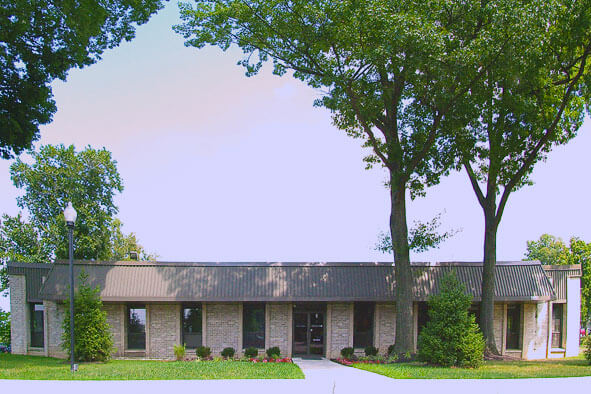 The Evolve IP Corporate Center consists of 12 office buildings totaling 376,303 square feet on over 40 acres in the King of Prussia submarket of the western Philadelphia suburbs. At the time of purchase, the property was still owned and operated by the original family that built it in the 1980’s and operated the properties like a small, family-run business. GPX saw an opportunity to acquire the property and complete a capital improvement program to modernize and re-establish the asset and operate the property at an institutional level. After acquisition, GPX implemented a significant capital improvement initiative that included new parking lots, sidewalks and curbs, roofs, a landscaping improvement and tree removal program, energy efficient exterior lights, renovated common areas, new signage and ultimately a rebranding of the complex. In total GPX invested $12.6 million into capital and tenant improvements.

GPX continued to invest each year of its ownership in the modernization of the office suites as new tenants moved in or existing tenants renewed. GPX also upgraded the tenant base to include larger and more credit-worthy tenants that could commit to longer term leases at higher rental rates. In exchange, in some cases, GPX invested significant capital into the improvements of the tenant suites, creating more modern open floor plans with exposed ceilings that tenants demand today. GPX increased the occupancy and cash flow at the property each year of its ownership and successfully exited the asset in 2016. We have overseen the acquisition and management of several million square feet of real estate investments in the office, industrial, multi-family, and residential land development sectors.