We are a private real estate investment and advisory firm that utilizes a unique blend of hands-on real estate operating
experience and vast industry relationships to create opportunities and deliver value to our investors and clients.

The partners of GPX have significant hands-on management expertise, gained through direct operating experience with companies both in real estate and various other industries.

Our Strategy is to leverage this experience to create value and positive outcomes. We call it active investing, and it means we invest more than capital; we also invest our experience, passion, insight, and the other assets gained through decades of hands-on management and operational success.

We have overseen the acquisition and management of several million square feet of real estate investments in the office, industrial, multi-family, and residential land development sectors.

We provide strategic advice and representation to a range of clients, including property owners, corporate tenants, and investors.  Services include tenant representation, asset management, project management and portfolio management. 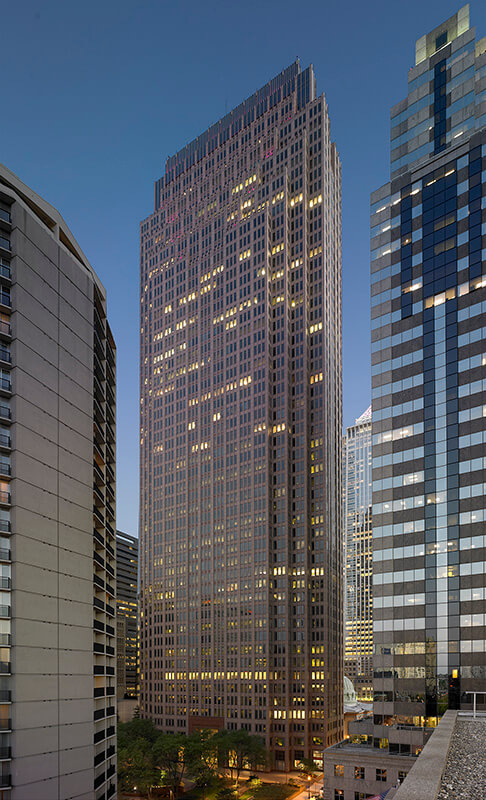 These Principles are the Foundation of GPX

They are the tools that have built a culture that values people and results, and which has remained unchanged over three
decades in business.

The GPX management team has worked together for over 20 years.
Our team tenure is a valuable competitive advantage. 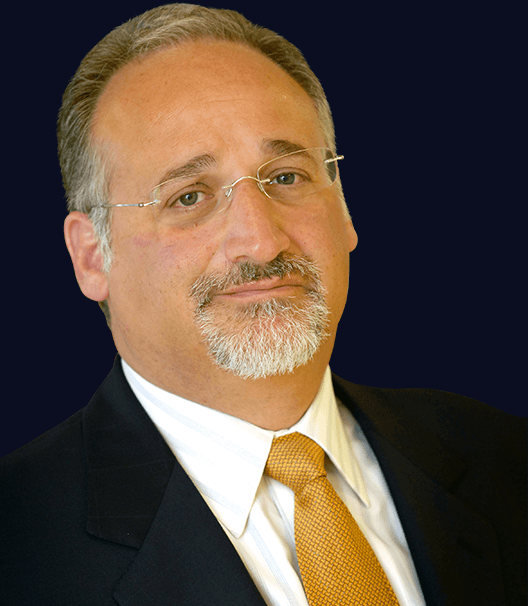 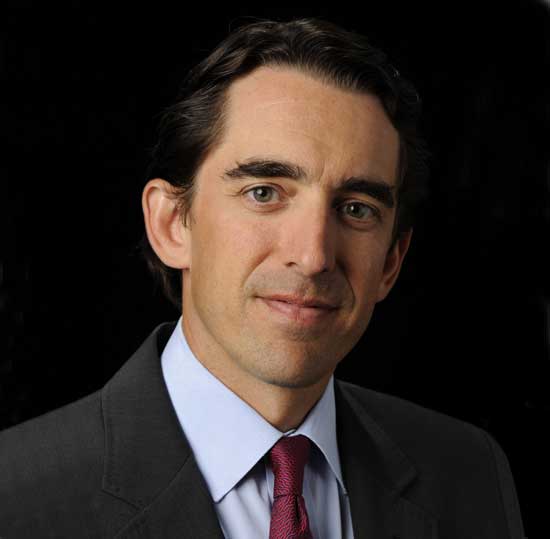 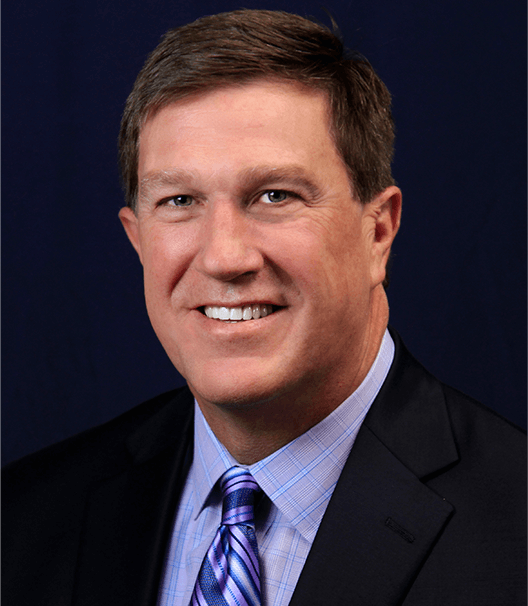 From 1987 – 2000, Thomas Gravina was President, CEO and co-founder of ATX Communications. During his tenure, Thomas grew ATX into one of the largest privately-held telecommunications companies in the United States with more than 300,000 clients and revenues in excess of $350 million.

In 2000, Thomas led the multi- billion-dollar merger between publicly-traded CoreComm Limited, Voyager.net and privately-held ATX Communications. He ran the combined entities as a NASDAQ publicly traded company until early 2005 when he retired as President and CEO and became the Chairman of the Board until late 2006 when the company was sold to Broadview Communications.

In 2007, Thomas co-founded Evolve IP and from inception through his retirement in January of 2018, he was the Chairman and Chief Executive Officer. Today he remains Executive Chairman of the Board and continues to oversee the company’s M&A strategy and philanthropic efforts. Today, Evolve IP has achieved a 50% compounded annual growth rate, has been named as one of America’s 50 Best Places To Work (Inc Magazine), Best Entrepreneurial Companies (Entrepreneur Magazine), Fastest-Growing Technology Companies (Deloitte Fast 500) and is one of the fastest-growing, privately-held cloud technology companies in the world. The company’s services are currently deployed on 5 continents in 60 countries.

From 2009-2018 he was a member of the board of directors of FS Investment Corporation, a NYSE listed BDC. He has also served on the board of trustees of FS Energy and Power Fund, where he was the Chairman of the Nominating and Corporate Governance Committee, and FS Global Credit Opportunities Fund.

He is currently the Vice Chairman of the Philadelphia College of Osteopathic Medicine’s (PCOM) board of trustees, chairs their foundation committee, and sits on the finance, executive and audit committees. In 2014, he was inducted into the Philadelphia Hall of Fame for Junior Achievement and was previously named a member of the Philadelphia Business Journal/Wharton Business School CEO Hall of Fame. Additionally, he has been selected as a member of the Philadelphia Business Journals 30 under 30 and 40 under 40 lists amongst other numerous awards.He supports many worthwhile non-profit causes through the Thomas and Tracey Gravina Family Foundation. Since 2007, Mr. Gravina, and members of his organizations, have volunteered more than 8,000 hours of their personal time and raised or donated over $12 million to more than 45 charities throughout the country.

Mr. Gravina received a bachelor of science in business administration from Villanova University and is an active alumnus sitting on the President’s Leadership Committee. Thomas currently resides in Haverford Pa, with his wife Tracey and their three children.

Michael A. Peterson is the Chairman and Chief Executive Officer of the Peter G. Peterson Foundation, a non-partisan organization dedicated to addressing America’s fiscal challenges and building a stronger economic future. The Foundation engages in grant-making, partnerships and research to educate citizens and foster solutions to put America on a sustainable fiscal path. Michael sets the Foundation’s policy direction and strategy, shaping its major programs and initiatives.

Michael is Chair of the Board of Directors of the Peterson Institute for International Economics, and serves on the boards of the Nuclear Threat Initiative and the Partnership for New York City. He is a member of the Council on Foreign Relations, the Economic Club of New York, and Business Executives for National Security. He has received the Corporate Community Achievement Award from the Northside Center for Child Development and the Visionary Award from the Committee for Economic Education. Additionally, he has established his own foundation, which focuses on a variety of philanthropic areas.

Mr. Conwell is a founding member of GPX Realty Partners and is responsible for acquisitions and asset management of real estate investments as well as leading the firm’s brokerage and advisory activities.

Prior to embarking on his real estate career, Mr. Conwell enjoyed a five-year professional football career with the Philadelphia Eagles of the NFL and Philadelphia Stars of the USFL.  Mr. Conwell earned a B.A. degree from the University of North Carolina at Chapel Hill. 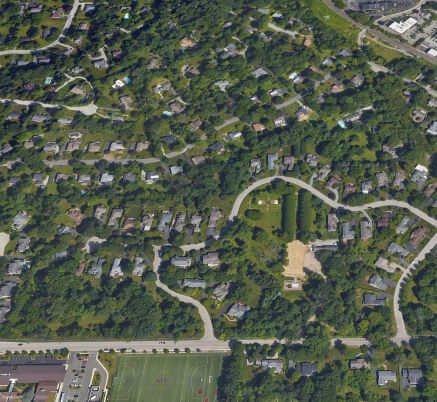 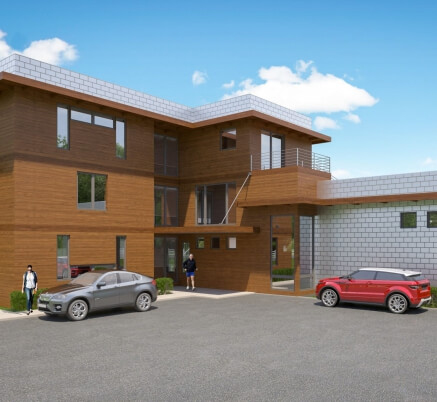 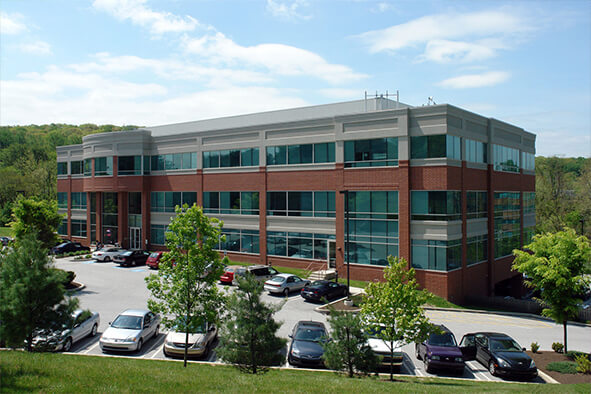 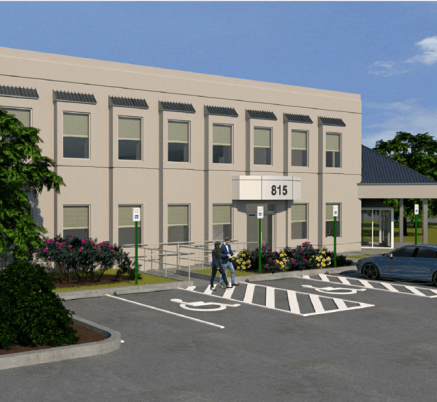 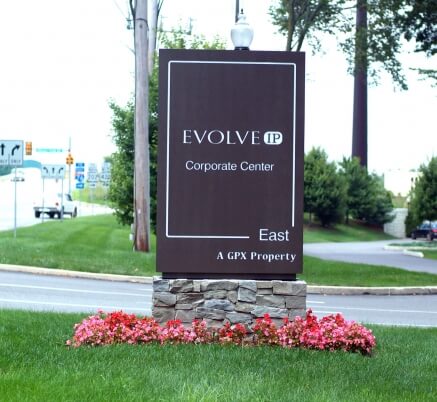 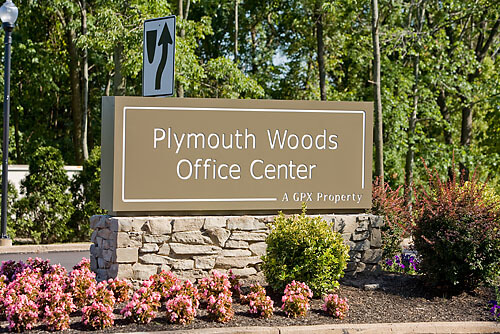 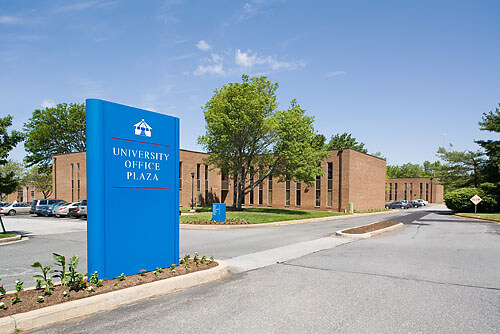 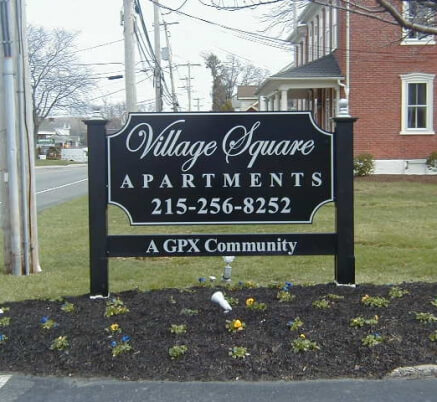 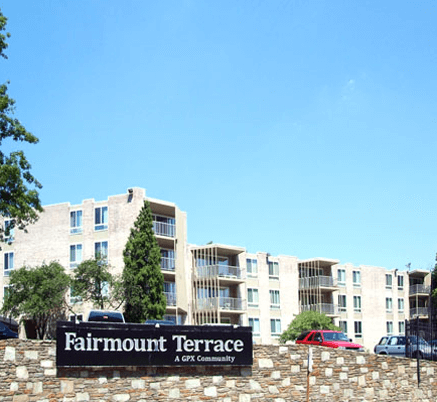 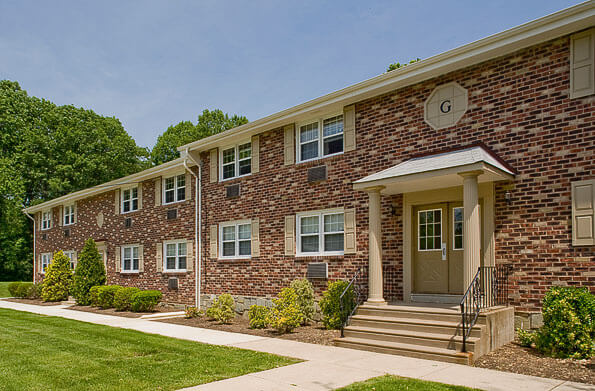 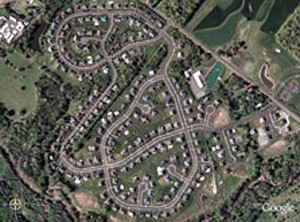